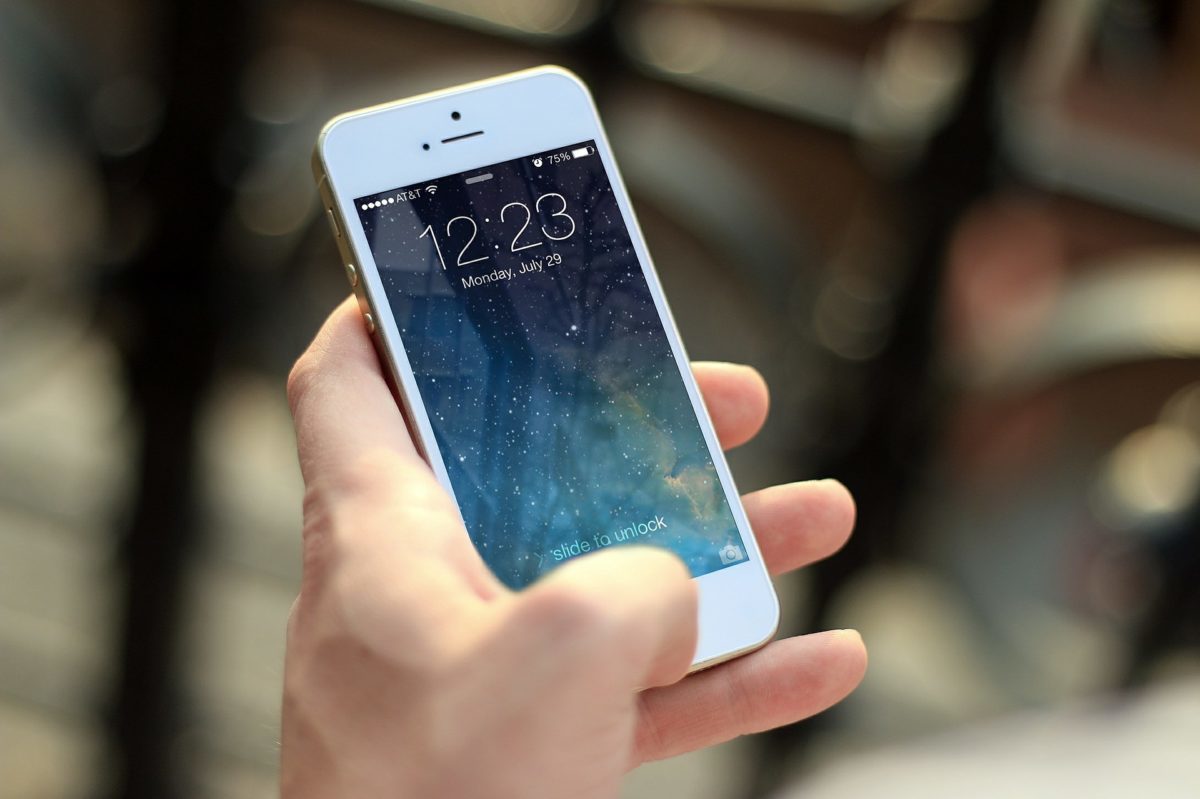 In the past few years, with the proliferation of smartphones and tablets, the messenger has become the most convenient way of communication. It is an application that can be used on both mobile devices and computers. This is a great alternative to phones, since both messages and in-app conversations are free. The main thing is that your interlocutor should also have the same messenger installed and have access to the Internet. The idea of ​​such a communication tool has become so attractive that many companies began to release their instant messengers. However, not all of them were successful and won the attention of the public. There are various factors here, in particular, stable work, rich functionality, ease of use and, to a large extent, competent marketing policy of the company. More promoted product, of course, will be the most popular. Provided that it meets the requirements of users, and provides high-quality communication.

In Ukraine, we can single out just a few applications that users liked the most. Lets consider these free instant messengers in more detail.

This is messenger takes one of the leading positions all over the world. And it is not surprising, because the number of registered users of this social network is tens of millions. Accordingly, the account owner does not need to worry about registering with the communication application. At the same time, most often the Facebook messenger is used for correspondence and messaging. Here you can find everything you need for communication as fancy stickers, and a whole set of various emoticons, and the ability to send files. So from the point of view of correspondence, this option is excellent. But the situation is different with calls. If messanger sent sms without issues the quality of communication during the conversation left much to be desired. Of course, developers are constantly engaged in improvement, and, perhaps, soon the application would become a leader. But didnt have time. By the time the connection began to respond to the wishes of users, other instant messengers appeared, more adapted to this. And some have long functioned, they could only be transferred to the Android platform, such as Skype.

Originally skype used on a computer, but with the advent of mobile devices came the application based on Android. Since this product has long been familiar to users, they immediately began to use it for communication. Also there are functions with which it is convenient to conduct business. Take at least the possibility of group chat, or the ability to send messages to multiple users at once. This is the same as the viber messaging, through which you can notify your customers about any promotions, discounts, great deals. What is remarkable, Skype is not so popular for audio calls, its feature is in high-quality video calls. You see the interlocutor, he sees you, and only a camera is needed for this. You can also demonstrate to the other person the actions that you perform on the desktop of the computer, to record them. This is a great option for training, especially for corporate. In order not to explain to each new employee the same thing, it is enough to record a video demonstration and send it to colleagues.

It is another one of the leaders among the means of communication on the Internet. This application has won the love of users from all over the world. It has interesting features, ease of use, and, both for correspondence and for calls. And the calls are just a “”chip”” of this product. Due to this, Viber began to replace ordinary phones, because for conversations there is no charge here. Is it any wonder that many mobile carriers in Ukraine have created unlimited talk packages, and the cost of these packages is not as high as a few years ago? It’s very simple – than to pay per minute for a conversation and connection, it is easier to call via Viber. Its realy convenient application for business. Used messaging via viber gives you the opportunity to notify your contacts about any promotional offers, or to distribute management orders among colleagues. You can create a chat for a department or for the entire company, so each employee will receive important information in a timely manner. The messenger shows that the interlocutor not only received the message, but also read it, because there are no more excuses because he did not know about the order. Also, in the application there are hidden opportunities, but not all use them, and even know about them. So Viber messaging works fine, and managed to give a good account of it.

The fourth and fifth places in popularity are Telegrams and WhatsApp. However, this is conditional popularity. Yes, both of these products in Ukraine are trying to promote, especially Telegram. However, not entirely successful. So far, these products cannot offer users something new, which is why they would be worth giving up other instant messengers.